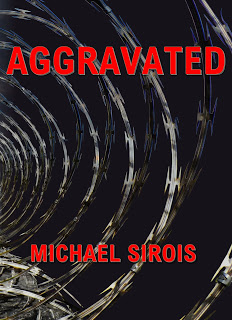 Description: In 2006, the author’s brother, Steve Sirois, was sentenced to serve 35 years in a Texas prison for a horrendous crime, aggravated sexual assault of a child — a crime Steve swore he didn’t commit. After the conviction, Michael started helping Steve write his appeals, but what he saw in the trial transcripts made him question how a jury could have convicted his brother based on that testimony.

Steve’s accuser originally gave vague dates for the crime but soon abandoned those dates and even replaced the details of her claims with new ones. There was no forensic evidence, no DNA, no physical evidence of any kind: nothing but his accuser’s words. The author wondered if he could prove that her accusations were false. But how?

Using affidavits, court transcripts, and interviews, along with additional evidence from public information requests and other factual data, the book lays out a devastating portrait of an untruthful accuser, an overzealous prosecutor, a jury that made a deal to swap votes in order to gain a conviction, and the series of lies that led to that outcome. 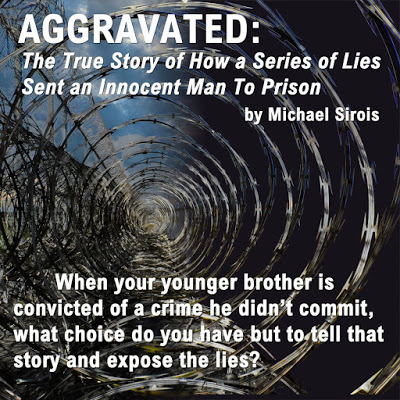 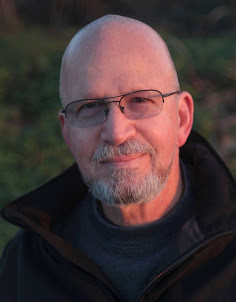 Michael Sirois was reading by the age of four and was writing quirky short stories by the third grade. In high school he added acting to his bag of tricks. After graduating from the University of Houston, he taught writing, drama, and technology in the middle school trenches for two decades, but continued to act and write, placing well in competitions like the Writer’s Digest Short Story contest and the HBO Project Greenlight series. His first novel, The Jagged Man, was published in 2015, and a two-book series, If a Butterfly, is slated to be published in late-Spring 2021.

After running educational outreach programs at Rice University for seven years, he retired and lives with his wife, Minay, in Spring, Texas, where he is hard at work on a thriller, The Hawthorn’s Sting, and a mystery/thriller, Murder Between Friends, hoping to have a first draft of at least one of them by late-2021. Ideas for a few more are also floating around in that scary place called his brain. Stay tuned. 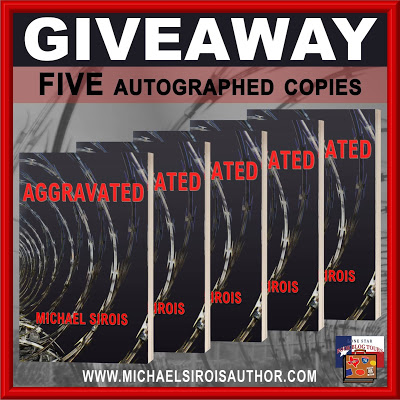 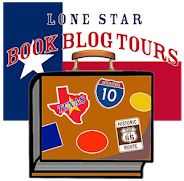